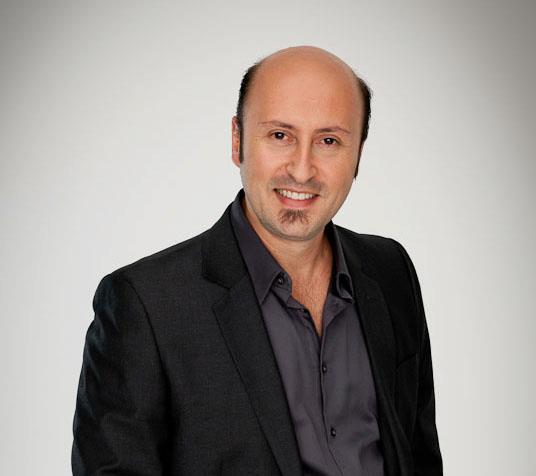 Can music really cause city crime rates to decline?

Here is yet another example of the profound effect that music has on behaviour. Roughly 20 years ago New York City was a city ridden with crime. Mayor Rudy Giuliani took over as Mayor in 1993 and presided over one of the quickest and steepest crime rate declines in the history of any US city. The crime rate decline involves the work of a broad range of public and private agencies and its creative initiatives. Among one of the things Mayor Giuliani and city officials addressed were the problems at Grand Central Station. As Zhu Li writes about it in the Epoch Times, “Mr. Giuliani adjusted the background music system, using high-quality audio equipment playing Mozart’s classical music all day long, resulting in significantly reducing crime by 33%!” 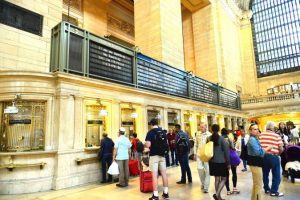 It would be tough to get into the mood of mugging someone to feel while Mozart’s Symphony no. 9 is blasting overhead. There are certainly other aspects that impacted the decline of the crime rate in Central Station but one must never underestimate the power of music. We’ve seen the effects of music on human behaviour time and time again. You can read the full article here

Should I use a streaming music service for my business?

7 things you should be doing to improve your in-store background music strategy.

The science of background music, what effects have tempo, volume and genre on shopping.

Music that works for you business 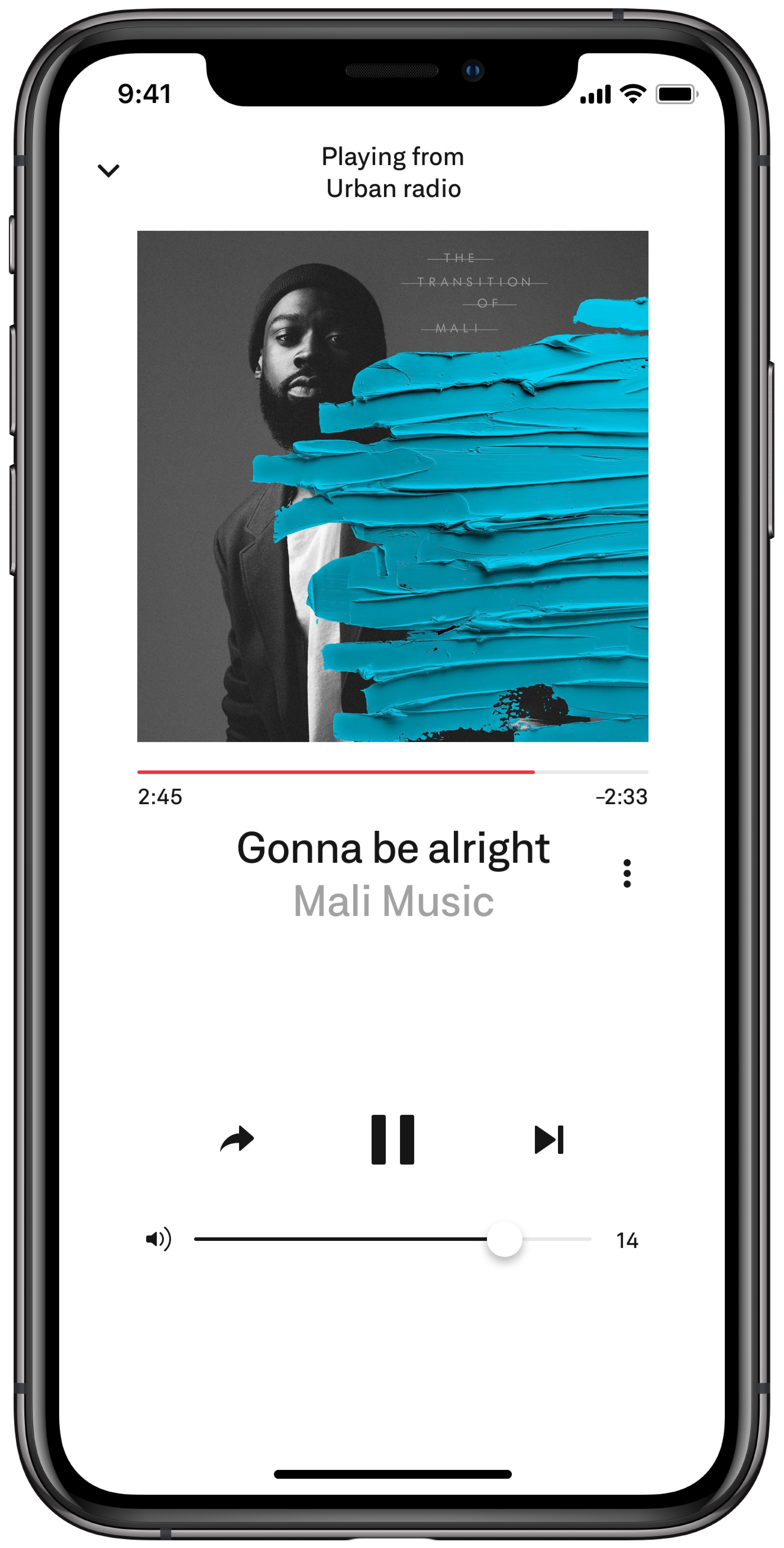 We are Canada’s premiere background music service provider for businesses. Elevating retail brands through the power of music. That’s our jam.

Couture Media is a focused, dedicated team of music experts with 13 years of designing strategic, on-brand music solutions. We make it easy for you to harness the power of music to drive sales and make emotional connections with your customers.